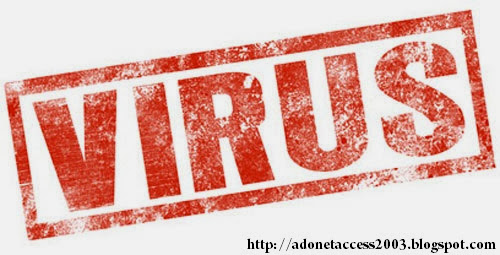 In my case : I had VS2010 Professional Edition installed on my X86 machine that runs WinXpSp3 Home Edition along with many other applications (i.e. Office 2003\2007, VS6 SP6) and of course .Net framework 4.0.
Every time i develop an application it runs fine until i restart my computer or shut it down and then re-open it again, i receive this annoying error message when i attempt to run the .exe file i just built with VS 2010 "the application failed to initialize properly 0xc000007b"
I formatted my C:\ drive and re-installed windows along with VS 2010 and all other software, but that did not solve the problem, i did not realize that my PC is infected with Virus [Win32.S…
Continue Reading >>
More posts