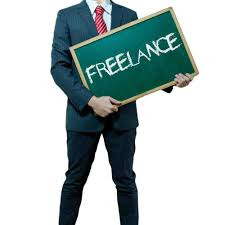 Visual Basic Application Development
Object Oriented Programming  Introduction After creating so much applications and working with Databases, I was always afraid of getting close to OOP (Object Oriented Programming). OOP is the essence of Programming languages, understanding OOP is a sign which tells you "You are a talented programmer".
We all know that there is a difference between programming practitioner and freelancer programmer, some say that practitioners are much secure, they don't need to learn more to get paid because they already have a job, but a freelancer is a guy who is talented in something (In this example : Programming) and in addition he/she wants to make something out of it. OOP or Object Oriented Programming, means programming the programming, Yes! Before studying OOP we used to write codes and place tools, then hoke them up together to come up with something magnificent for ourselves or for our clients for money or some school degrees as a project.