In the name of ALLAH, the most gracious and the most merciful

Visual Studio 2005, codenamed Whidbey (a reference to Whidbey Island in Puget Sound), was released online in October 2005 and to retail stores a few weeks later. Microsoft removed the ".NET" moniker from Visual Studio 2005 (as well as every other product with .NET in its name), but it still primarily targets the .NET Framework, which was upgraded to version 2.0. It is the last version available for Windows 2000 and also the last version to be able to target Windows 98, Windows Me and Windows NT 4.0 for C++ applications.
Visual Studio 2005's internal version number is 8.0 while the file format version is 9.0. Microsoft released Service Pack 1 for Visual Studio 2005 on 14 December 2006. An additional update for Service Pack 1 that offers Windows Vista compatibility was made available on 3 June 2007.
Visual Studio 2005 was upgraded to support all the new features introduced in .NET Framework 2.0, including generics and ASP.NET 2.0. The IntelliSense feature in Visual Studio was upgraded for generics and new project types were added to support ASP.NET web services. Visual Studio 2005 also includes a local web server, separate from I.I.S., that can host ASP.NET applications during development and testing. It also supports all SQL Server 2005 databases. Database designers were upgraded to support the ADO.NET 2.0, which is included with .NET Framework 2.0. C++ also got a similar upgrade with the addition of C++/CLI which is slated to replace the use of Managed C++. Other new features of Visual Studio 2005 include the "Deployment Designer" which allows application designs to be validated before deployments, an improved environment for web publishing when combined with ASP.NET 2.0 and load testing to see application performance under various sorts of user loads. Starting with the 2005 edition, Visual Studio also added extensive 64-bit support. While the host development environment itself is only available as a 32-bit application, Visual C++ 2005 supports compiling for x86-64 (AMD64 and Intel 64) as well as IA-64 (Itanium). The Platform SDK included 64-bit compilers and 64-bit versions of the libraries.
Microsoft also announced Visual Studio Tools for Applications as the successor to Visual Basic for Applications (VBA) and VSA (Visual Studio for Applications). Source WikiPedia

1) Activate VS05 by Purchasing the original CD

You can activate Microsoft Visual Studio 2005 by simply purchasing the original CD from any Microsoft Stores or any valid Microsoft partners, you will be provided with your own single activation code depending on the edition of MS-VS05 you are purchasing [Professional, Premium, Ultimate or Test Professional], you will find the activation code written on the back of the CD, all you need to do then is proceed with installation process and when asked for the activation code, you simply provide it, also Microsoft offers after-sale service if you had a problem activating your copy of VS2005.

2) Activate VS05 using this activation code ''On your own''

e) Choose Upgrade and provide this code
[ KGR3T-F2C26-RRTGT-D6DQT-QBBB3 ]
f) The upgrade process may take longer time but it will be OK.

g) Congratulations you have just upgraded your VS2005 edition to Professional from Express. 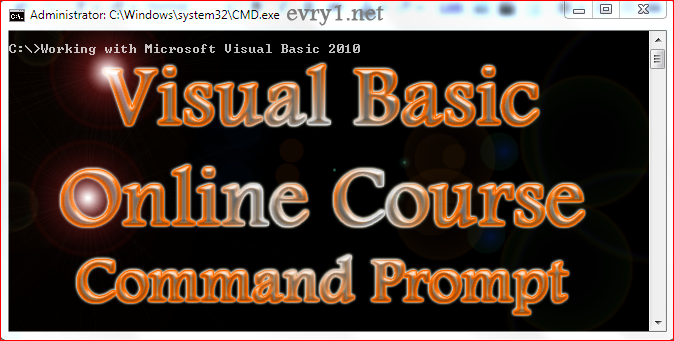 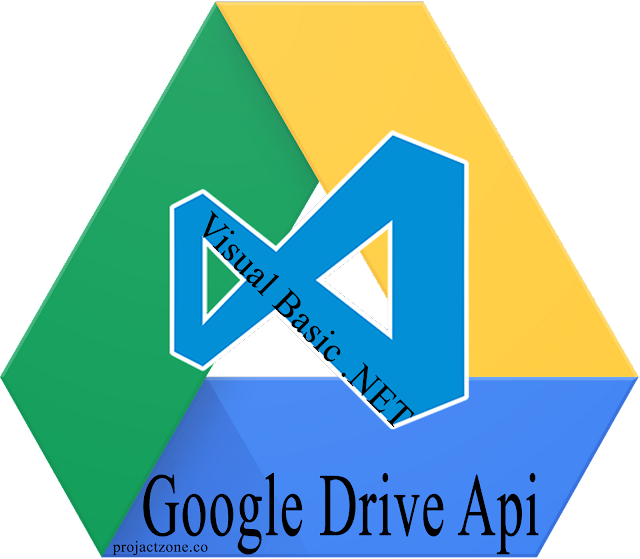 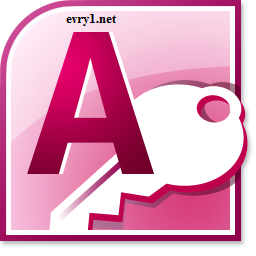